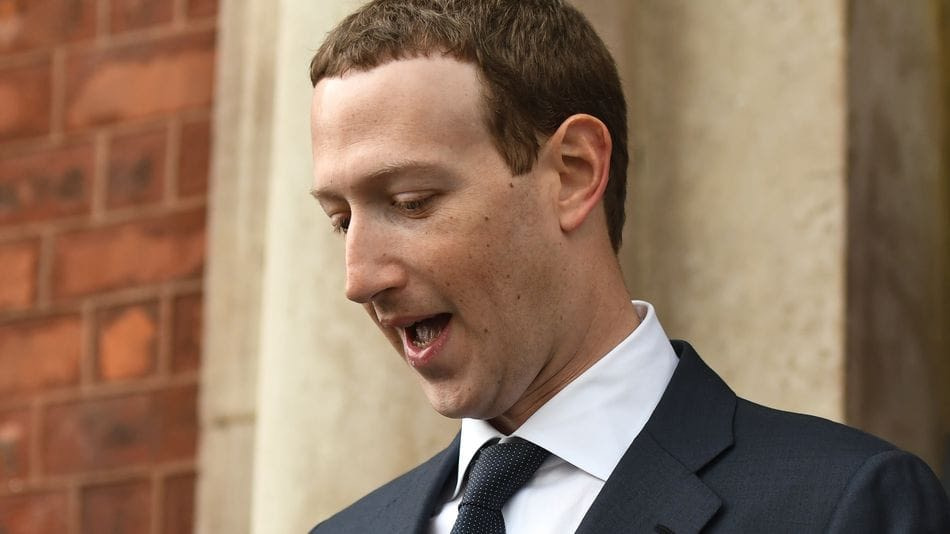 Facebook wants to know what you’re going to do before you do it, and the company is well on its way toward making that (admittedly creepy) dream a reality.

Andrew Bosworth, Facebook’s vice president of VR and AR, announced Monday the acquisition of “neural interface platform” CTRL-labs. The stated goal of the acquisition is to build a wristband that “captures your intention” by reading electrical signals sent through your body.

It’s all in the ostensible name of “empowering you with control over your digital life,” and, coming from a company that has repeatedly misled users regarding matters of privacy and personal data, sounds a tad bit sketchy.

However, let’s allow the good Bosworth an opportunity to explain the vision himself.

“You have neurons in your spinal cord that send electrical signals to your hand muscles telling them to move in specific ways such as to click a mouse or press a button,” he wrote in a Facebook post. “The wristband will decode those signals and translate them into a digital signal your device can understand, empowering you with control over your digital life.”

But wait, there’s more. Bosworth continued that the benefit of this technological breakthrough will be … easier photo sharing? 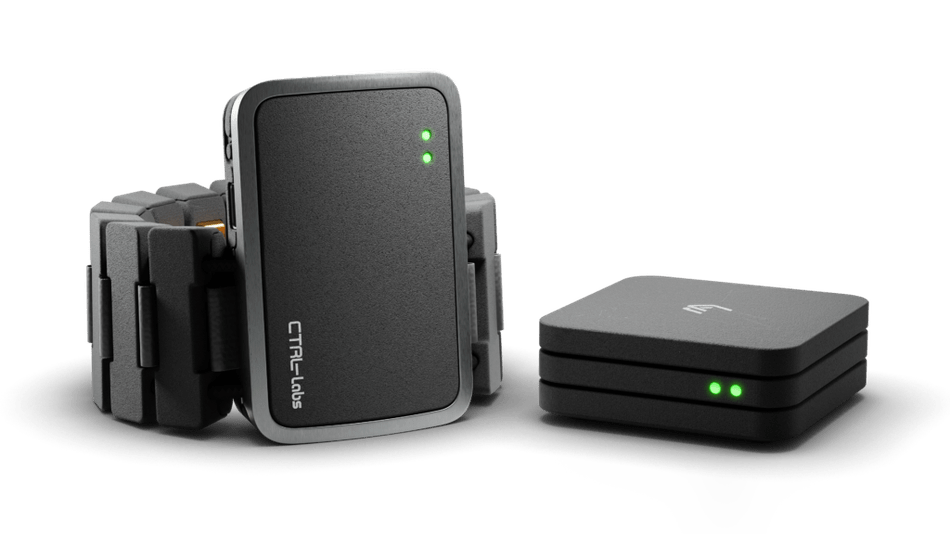 “It captures your intention so you can share a photo with a friend using an imperceptible movement or just by, well, intending to,” he explained.

The Menlo Park-based company, of course, has talked a big mind-reading game before. Facebook first announced its plans to peer into the fleshy grey matter depths of your skull way back in 2017. And just this past July, Facebook gave a public update on its plans to “decode silent speech” with some sort of brain interface.