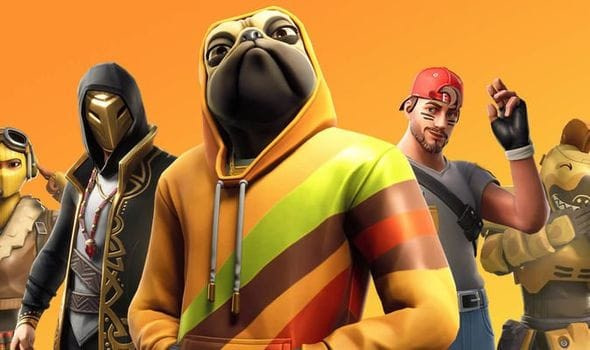 Like clockwork, Epic has rolled out a new patch for Fortnite: Battle Royale. Today’s v10.40 update is now live on all platforms, and it introduces another new Rift Zone to the game, kicks off a new limited-time mode called Zone Wars, and makes a handful of weapon and item adjustments. Here’s a look at the patch notes.

First, a Rift Zone has transformed the dilapidated neighborhood near Pleasant Park into Starry Suburbs. Not only has the area received a makeover, shooting stars now also frequently land there. According to Epic, you can destroy these stars to get “powerful items,” including a “never-before-seen weapon.”

A new solo LTM called Zone Wars is also now underway. Epic describes it as “a simulation of the end-game scenario in Battle Royale–but with a condensed moving zone.” There’s also a new playlist called The Combine, which challenges you with reaching the end as quickly as you can while destroying targets.

Rounding out this week’s patch is an assortment of weapon tweaks. The Explosive Batarang from the Batman crossover event now has an audio visualizer icon for proximity beeping, and Shield Bubbles now bounce off other players when they’re thrown at them. The Bouncer trap has been unvaulted as well; you can find either in supply drops, Vending Machines, llamas, or as floor loot.

Finally, with Season 10 nearing its end, Epic is holding a double XP weekend in the game. From September 27-30, you’ll earn twice as much XP as normal for each match you play, helping you power through the last few tiers of the Battle Pass. If you need help mopping up any remaining challenges as well, be sure to check out our full Season 10 challenges guide.

You can see the patch notes for Fortnite’s Battle Royale mode below. Creative and Save the World modes have each also received some new content with this week’s update. You can read the full 10.40 patch notes on Epic’s website. 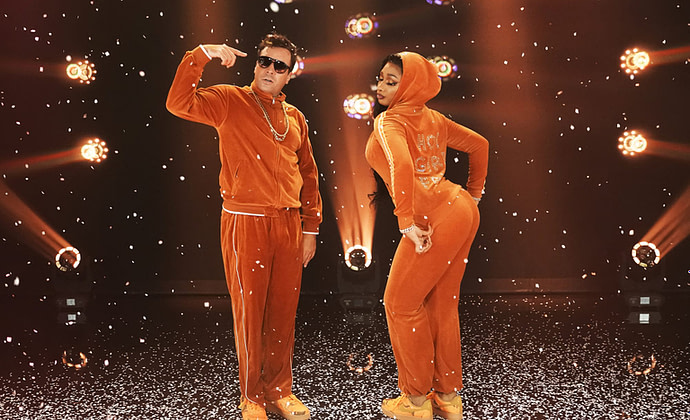