Huawei’s next flagship phone is coming out on Sept. 19.

The Huawei Mate 30 announced a launch event in Munich, Germany on Twitter, with a short teaser video that, unsurprisingly, points to the phone’s camera as one of its most important features.

Note that the teaser says “series,” meaning that Huawei will launch more than one phone at the event, likely the Mate 30 and the Mate 30 Pro.

Did you get it right? The countdown to #HuaweiMate30 starts now!
We’re going full circle in Munich on 19.09.2019.
Join us live: https://t.co/9ugi5gG9ci#RethinkPossibilities pic.twitter.com/etRYjrBVEC

This phone’s predecessor, the Mate 20 Pro, was one of the best phones of 2018. It was followed by the P30 Pro, which was even better, though it’s important to note that Huawei considers its Mate series to be the true flagship among the company’s smartphones. That means you can expect this phone to have top-notch specs, which will likely include the company’s new Kirin 990 chip, and (according to leaks) a quad rear camera.

One thing the Mate 30 might not have, though, is pre-installed Google apps and services, including the Google Play store.

If true, this will be a huge blow for the company. In China, it won’t be such a big deal — but globally, an Android phone without, say, Gmail or Google Maps, is almost unimaginable.

We’ll find out more on the 19th. In the meantime, let’s just remember that by mid-September, we’ll get new iPhones, Samsung’s Galaxy Fold and a new flagship from LG; not a bad month if new phones are your thing. 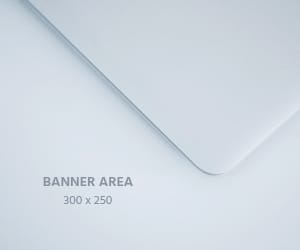 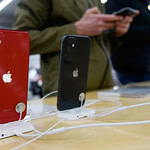 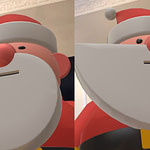 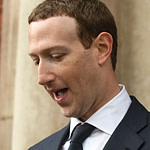 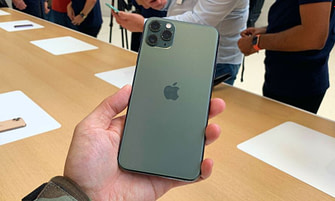 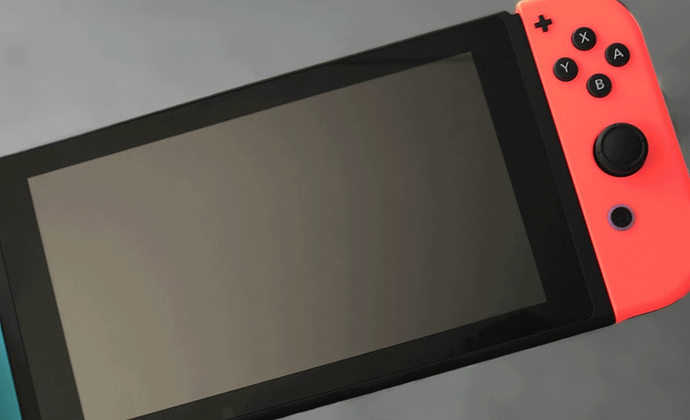