You are here: Home » Akenore » Home » Entertainement » The US Open’s most inspiring moment

The US Open’s most inspiring moment 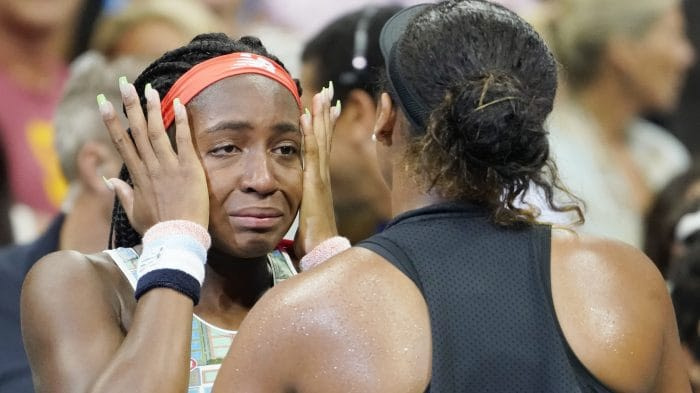 There’s no crying in baseball, but the 2019 US Open is so far proving that there’s no such rule in tennis. A touching moment between rising stars Naomi Osaka and Coco Gauff after their match on Saturday has the internet weeping over the level of pure sportsmanship shown on the court.

Gauff, the 15-year-old former juniors champion, earned her match against the world No. 1 Naomi Osaka by winning against two other experienced players early in the tournament. Osaka beat the teen in straight sets — but what happened afterward felt like watching tennis history.

The still-reigning champion shook Gauff’s hand and invited the young player to stay on the court for a joint post-match interview. According to ESPN, Osaka “came over to console her and tell her it was all right to cry — better to do it on the court than alone in the shower in the locker room.”

The teary interview and swell of support after Osaka’s gesture went viral on Twitter almost immediately, with plenty of praise and cry emojis for those who admired the solidarity and unity shown by Osaka.

THIS EXCHANGE IS EVERYTHING. Getting Coco Gauff to do the on court interview shows the class and grace of Naomi Osaka. #USOpen #USOpenTennis 🎾 pic.twitter.com/mCHiMb4V9T

Gauff and Osaka both have long careers in tennis ahead of them, and it already looks like this next generation of tennis greats is here for keeping it kind and compassionate on the court. 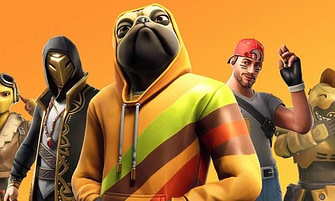