You are here: Home » Akenore » Home » Culture » Social Media » Trust Facebook with their love life, why would anyone do?

Trust Facebook with their love life, why would anyone do? 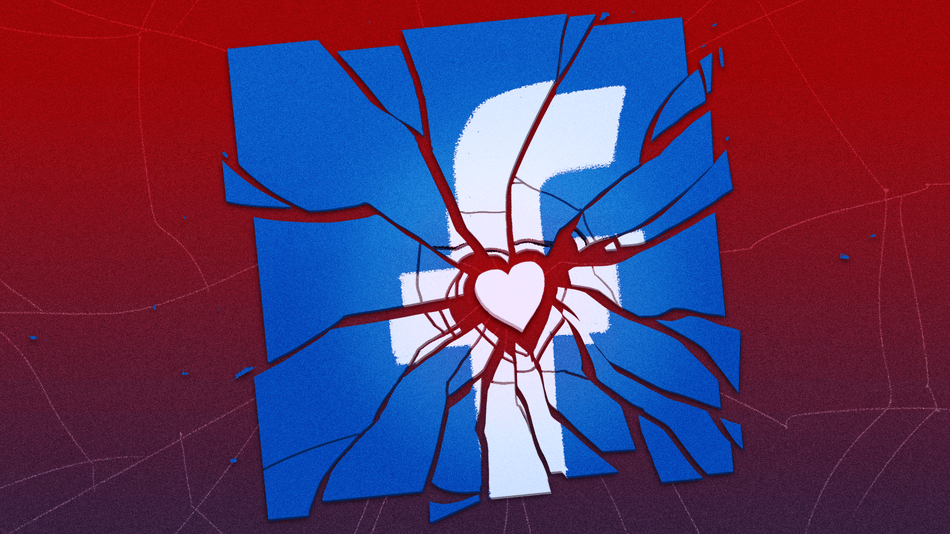 Facebook launched its dating platform, Facebook Dating, in the U.S. on Thursday. The service is opt-in, and won’t match you with your Facebook contacts (unless you want it to, through its embarrassment-inducing “Secret Crush” feature).

Still, there are plenty of issues with the concept, the first of them being user error. As many have pointed out on Twitter, it seems like only a matter of time before Facebook’s Boomer-aged user base accidentally reveals their illicit messages and secret nothings through a technological flub.

Beyond that, with the company’s track record of both intentionally harvesting and accidentally revealing sensitive user data, why would anyone entrust one of the most personal things about themselves — their love lives — to freaking Facebook?

Let’s review the most recent Facebook privacy scandals from the last month alone, shall we? Wednesday (yes, one day before the Facebook dating launch), researchers found a database of Facebook user data with over 400 million records, posted online from a server without password protection. The data set included phone numbers matched to personal account identifiers, in some cases revealing even more information, like names and locations.

Facebook-owned Instagram has also been vulnerable to privacy breaches. Earlier in August, Facebook booted a “preferred marketing partner” after it was revealed that the company was scraping Instagram profiles for location data and photos from stories. This practice is against Instagram’s rules — but the activity just goes to show how rules aren’t sufficient for protecting users’ privacy.

These most recent incidents came before the FTC and Facebook publicly announced a deal in which Facebook would pay $5 billion for privacy violations. The settlement established that Facebook would be subject to privacy reviews, but was largely viewed as a sweetheart deal that indemnified Facebook and its execs from all privacy missteps prior to June 12, 2019. That includes a litany of revelations about the company’s mistreatment of user data, largely revealed in 2017 and 2018. There frankly isn’t space to list them all.

I can’t wait for the viral thread about the guy who got caught cheating because he accidentally posted his fb dating secret crushes to his boomer wall or something https://t.co/0BCoFB4uWr

Facebook assures readers in its announcement that “safety, security, and privacy are at the forefront of this product.” But that’s something that Facebook has said again, and again, and again, while privacy violations continued to be made public.

Once again, Facebook is asking its users — particularly, those looking for love — to trust what it says and not what it’s done. Would you accept that behavior from a potential partner? After all we’ve been through the past few years, Facebook has hardly earned the right to facilitate our flirtations.