You are here: Home » Akenore » Home » Culture » Sex and relationships » Woman shuts down man’s offensive comment in the most heroic way 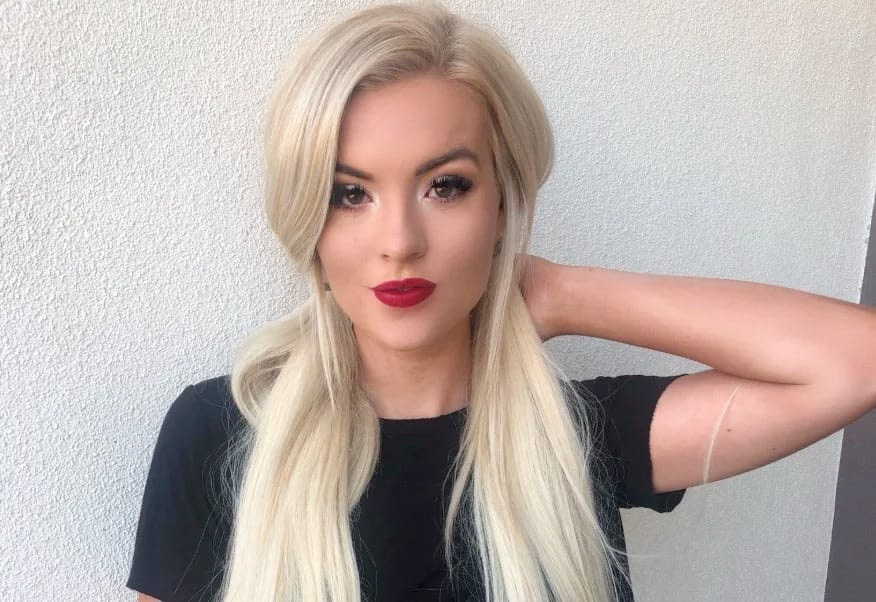 Dating apps are a minefield of fake profiles, inappropriate pictures, and outlandish comments. And, if there ever was an advocate for why you should have to submit a test proving you’re capable of interacting with other humans, it’s this guy.

As a user of dating app Hinge, Katie Pfeffer matched with a man named Lake who decided to send her a message to break the ice. However, what Lake didn’t seem to realize is that he verbally took a sledgehammer to the ice and submerged his entire body into freezing cold water with a message that massively missed the mark. He simply said: “Are you one of those hot girls that’s just plain retarded? Bc your bio makes it look that way.”

Rather than responding to the ridiculous message, Katie decided to do the world a favor by using her female intuition and some major tracking skills to find Lake’s father and let him know exactly how his son was talking to women. She found his father on Instagram and sent him a screenshot of the conversation with a message which read: “So sorry for the random message. Just thought you should know this is how your son speaks to women.”

After sharing the interaction to her Twitter page, it caught the attention of thousands of people, especially women. She has since tagged his place of work in the viral thread saying, “Since posting this I’ve had four girls message me saying this man is abusive, manipulative and racist. I also found out he works as an intern for your company. If you’d like to know more please dm me.”

Karma? Is that you? 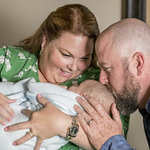 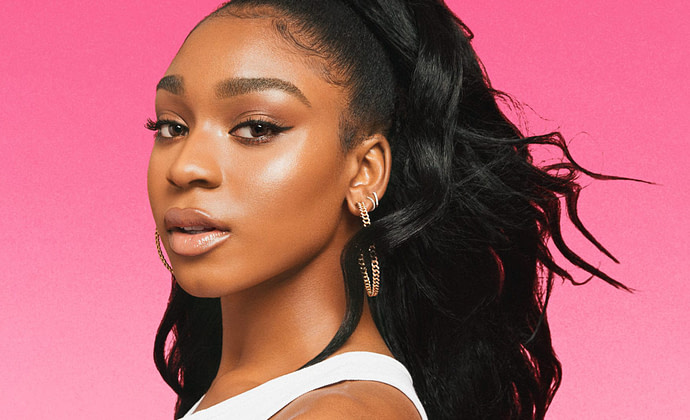