You are here: Home » Akenore » Home » Tech » Games Tech » Xbox Live Was Down, But It’s Back Up Again, You’re Not Ever Gonna Keep It Down

Xbox Live Was Down, But It’s Back Up Again, You’re Not Ever Gonna Keep It Down 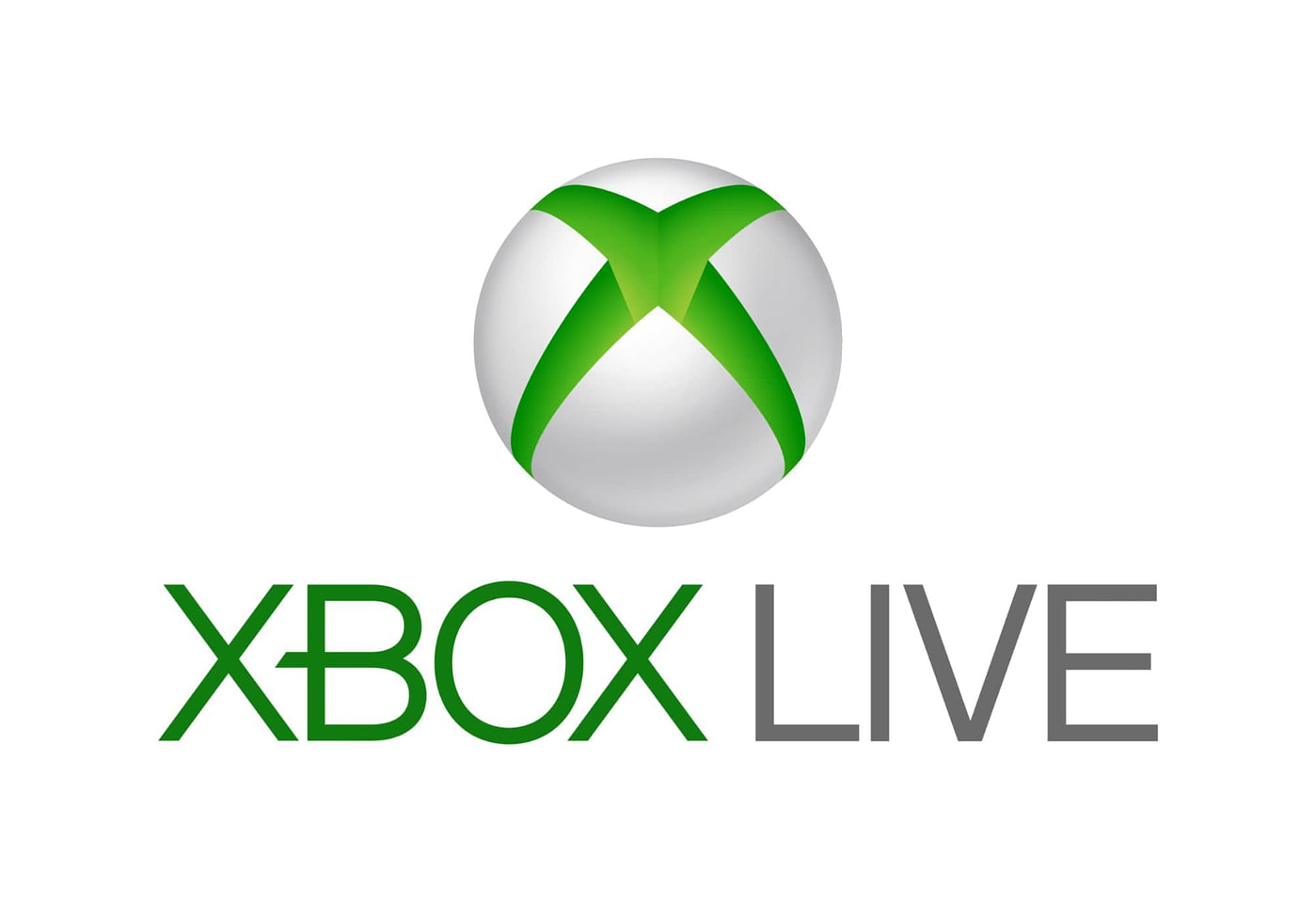 Xbox Live services are currently suffering an outage. According to the Xbox Live Status page, those trying to connect will find they have limited to no access. The site states that core services such as signing in, as well as creating, managing, or recovering accounts are impacted. [Update: Xbox Live services are coming back online. Let’s all celebrate by listening to Chumbawamba

The outage is happening across Xbox One, Xbox on Windows 10, Xbox 360, and Xbox on other devices–so, pretty much anything that can sign into services. Xbox Support on Twitter has acknowledged the issue.

Our teams are aware & currently investigating errors when attempting to sign in. We’ll update here & on our status page: https://t.co/PzAdjUFMJj when we have more info to share.

The latest update on the status page states Microsoft’s “engineers and developers are actively continuing to resolve the issue causing some members to have problems signing in to Xbox Live. Stay tuned, and thanks for your patience.”

The outage will no doubt be frustrating to those who have early access to Gears 5, a core component of which is multiple multiplayer mode. Alongside the core campaign, which can be played co-operatively, there’s the competitive multiplayer, Horde mode, and the new Escape mode. Naturally, there are many other games that rely on the Xbox Live network to function properly, most notably Fortnite.

Although Gears 5 is available to a select group of people now, it becomes widely available on September 10. In our Gears 5 review in progress, Phil Hornshaw said it “is very much a return of those best elements of Gears of War” but with “a focus on making the game feel somewhat more adaptive to your particular ways of playing.”

He continued: “Whether you want campaign or co-op, Competitive or Quickplay, there’s an option for you in Gears 5, and plenty of stuff to reward you for time spent and skill gained. Gears 5 might suffer from some of the same storytelling missteps as its predecessors, and it might not venture far out.” 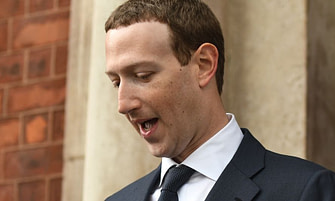 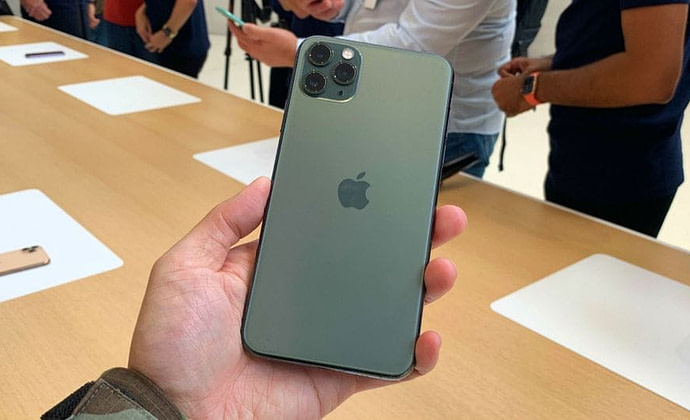